The wealth giant has acknowledged the significant challenges facing the financial advice industry but believes the sector will overcome them and thrive in the years ahead.

Speaking at the AIOFP Annual Conference in Adelaide on Thursday, MLC general manager of wealth distribution Geoff Rogers explained that despite rising compliance costs and licensee fees, there is a viable future for financial planning practices to develop profitable business models.

“Some firms are growing quite rapidly, not withstanding the challenges,” Mr Rogers said. “There is profit in financial planning practices. It has become a little harder, but there is profit there.”

Mr Rogers acknowledged the banning of grandfathered commissions and the amount of time involved in meeting the FASEA education and ethics requirements. He also noted that almost 3,000 advisers have left the industry in the last financial year.

“A number less quoted is the number of advisers who entered the industry. It is less than 10 per cent. It is becoming much longer to become an adviser,” he said.

“Licensee fees are increasing. As the volume rebates and subsidies come out of the licensing system, licensees have to survive on the services they provide to advisers and what those advisers pay for them.”

According to Investment Trends, the reliance among advice practices on grandfathered revenue has reduced from 14 per cent in 2013 to 9 per cent in 2017. Mr Rogers stated that all fees would soon fees come from clients, most likely not set on assets.

The MLC leader believes the silver lining in the royal commission recommendations is the annual opt-in agreement, which has led a number of practices to successfully reduce costs, streamline processes and lift profitability.

Under the current regime, advisers must provide a stack of documents to their clients including a client service contract, opt-in form, FDS, SOAs, ROAs and FSGs.

“It is a complicated system. Lots can go wrong,” Mr Rogers said. “But with the concept of an annual agreement set in advance, all you may need under that structure is a 12-month contract. Substantially simpler models are a major opportunity that advisers can implement immediately to reduce costs. 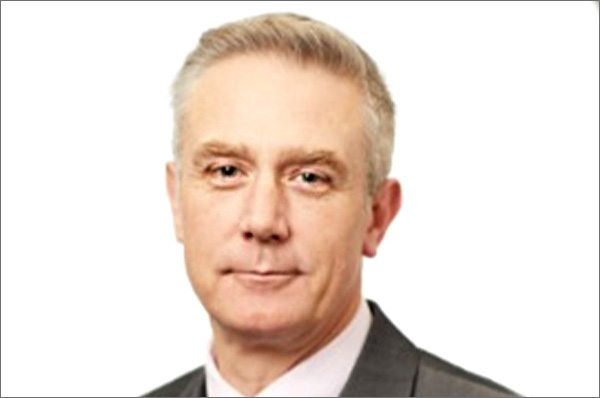