A huge number of Australian retirees are going without financial advice, according to new research from Franklin Templeton.

More than half of Australian retirees believe financial advice is important for retirement planning, but only 24 per cent are working with a financial adviser.

“Given ongoing market volatility and protracted low interest rates, it would be unwise for retirees to adopt a set and forget approach to their savings and investments and this is often where those working without professional advice become unstuck,” said Manuel Damianakis, head of retail for Franklin Templeton in Australia.

“As an industry and as a society, we need to navigate a better path where all retirees can access professional advice and still feel they have sufficient self-management and control.”

One in three retirees said that they had no plan for spending their retirement savings, while many also said they lacked a contingency plan in the event that they are unable to manage their finances.

“Eighty-one per cent of those retired have never developed a written retirement income plan and only 43 per cent told us they have a strategy to generate income for retirement that could last 30 years or more,” said Mr Damianakis.

Australia had the lowest incidence of adviser use by retirees, while 57 per cent of retirees in Canada and 47 per cent in the US were working with an adviser.

The survey, conducted for the first time in Australia in May 2019, involved over 2,000 Australians. 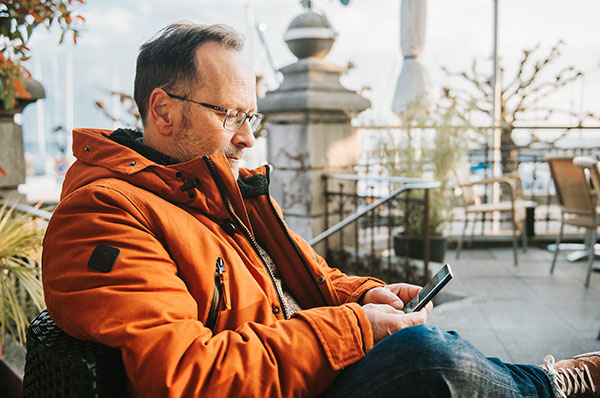