Pendal Group’s profit for the full year was cut by 19 per cent from the year prior, with the investment manager citing investor anxieties around Brexit, low rates and shifts in the Australian advice landscape.

Cash earnings per share decreased by 19 per cent over the period to $163.5 million and 51.3 cents per share.

Base management fees declined by 4 per cent as the company’s average funds under management slipped by 1 per cent to $98.8 billion.

Closing FUM for the year in September was $100.4 billion. While the company gained $2 billion in inflows for higher markets and investment performance and another $1.5 billion for favorable foreign currency, there was $4.7 billion in outflows.

Chief executive Emilio Gonzalez commented the result in part reflected the transformation of the advice industry post-Hayne commission, with the banks departing the sector and a number of advisers shifting away from institutionally owned models.

“It is a period of significant change, which has manifested into significantly reduced flows in the Australian wholesale channel,” Mr Gonzalez said.

“We have responded to this rapidly changing landscape by creating a more channel-focused approach with end-to-end accountability for each of our three key segments (banking and insurance, independent licensees; and private bank/family offices) in the wholesale market.

“This approach allows each team to focus exclusively on their submarket and ensures we are well positioned to win business.”

“In a year of global flux, investors have become increasingly cautious and more risk-averse with significant shifts out of equities and into bonds and alternatives chasing yield,” he said.

“From our fund flow perspective, we saw outflows in our European and UK strategies with sentiment impacted by ongoing uncertainty around Brexit. Clarity over Brexit should see investor confidence improve.”

The group also saw $3.3 billion in outflows due to redemptions from Westpac subsidiaries, with the “ongoing run-off of the legacy book as well as transitioning corporate superannuation portfolios.”

“Official interest rates were in decline and global bond yields fell sharply leading to a surge in the outstanding amount of negative-yielding debt,” Pendal said.

“In turn, this turbocharged asset markets in a way that distorted them, with growth outperforming value, large cap outperforming small caps, and a substantial outperformance of bond proxies creating a narrow market. This confluence of factors negatively affected a number of Pendal Group funds, which underperformed during the year.”

The group will be closing subsidiary J O Hambro Capital Management’s (JOHCM) US Small Midcap and Global Smaller Companies strategies in the first quarter of FY20.

Mr Gonzalez commented: “A number of funds have underperformed their benchmarks, particularly in those strategies with a bias to value and small caps.”

Seed investments with a market value of $108.9 million in the strategies and once closed are expected to generate a realised gain of around $38 million in the FY20.

Mr Gonzalez added in Australia, there were institutional flows of $2 billion, predominantly into cash and fixed interest, and the group’s range of funds in the US “continues to be well supported.” 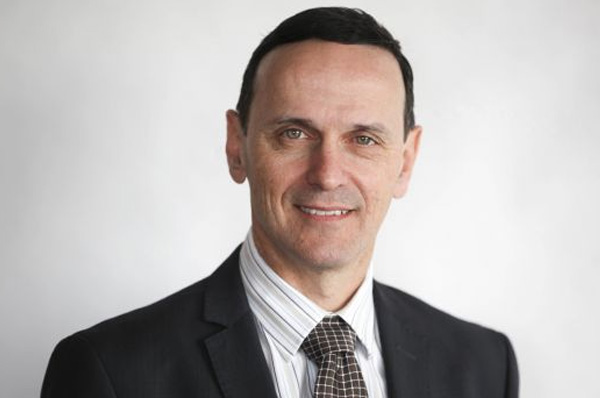