Suncorp has announced that the chief executive of its banking and wealth division will be leaving the bank in early 2020.

Banking and wealth chief executive David Carter will be taking on the role of group chief executive at Queensland’s peak motoring body RACQ, Suncorp said in a statement to the ASX.

“David has been a great contributor to the leadership team, and on behalf of everyone at Suncorp, we wish him well in his new role,” Mr Johnston said.

“We are now well placed to continue to build on this success and leverage the investments we have made.”

Mr Carter said its been an honour to work at Suncorp over the past five years during a period of unprecedented change.

“I’m proud of many achievements but mostly the genuine commitment and care team members demonstrate every day to support our customers and the progress we have made digitising the business, making it easier for our customers,” Mr Carter said.

“Suncorp has provided me many wonderful opportunities and I’d like to thank everyone I have worked with over the years for their support.”

Ms Speirs will also assume responsibility for company secretariat, bringing together legal, corporate and board governance under one team.

“Belinda has done an outstanding job over the past six years at Suncorp, including leading the group’s response to the royal commission,” he said.

Suncorp said a robust recruitment process had begun to identify internal and external candidates from Australia and overseas for Mr Carter’s replacement. 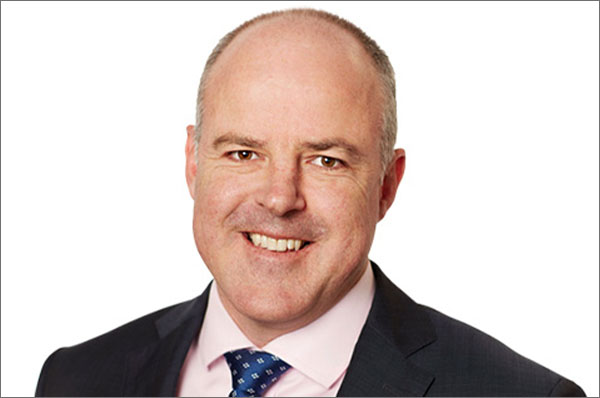