Most trustees spend less than 50 hours a year managing their fund, but larger numbers quoted in ASIC’s recent fact sheet may be skewed by a proportion of trustees who are professional investors and spend hundreds of hours a year on their SMSF, according to the head of an SMSF advice firm.

Verante Financial Planning's director, Liam Shorte, launched a Twitter poll in response to claims made in ASIC’s recently published fact sheet, Self-managed superannuation funds: Are they for you?, that the average SMSF trustee spent 100 hours a year managing their fund.

As of Monday, Mr Shorte’s poll had attracted almost 300 responses from trustees, and revealed that 64 per cent spent less than 50 hours a year on their SMSF, while 6 per cent spent 50 to 99 hours and 29 per cent spent over 100 hours.

Mr Shorte told ifa sister publication SMSF Adviser that the results of the poll showed two clear groups within the SMSF trustee cohort, and illustrated why ASIC’s statistics, which were originally taken from ATO data, may be skewing in favour of more hours being spent on SMSF management than many advisers or administrators in the space realised.

“There are a large cohort that are self-directed investors who spend hundreds of hours researching data, reading books and reports on investing, attending seminars and AGMs,” he said.

“For these people it is a full-time job managing their wealth, and I think this is where the ATO figures may be coming from, the group we call self-directed investors. Until now I don’t think anyone other than the ATO has really asked them exactly how much time they spend on managing their wealth.

“The ones spending less than 50 hours would have a more stable portfolio and some would be using advisers. They would be your typical mum and dad SMSF trustee with a mix of blue-chip shares, a few LICs, ETFs and managed funds and possibly a property with a core of term deposits.”

Mr Shorte said based on the responses he had gathered, the first, professional investor cohort was primarily made up of those managing family wealth as well as financial services professionals running their own SMSF.

“Some of these report spending the equivalent of a full-time working week and more managing their money, or thousands of hours a year,” he said.

However, Mr Shorte added that an investment background was not necessary to set up an SMSF, and that the second “mum and dad” trustee cohort valued control more than superior returns.

“For them it is not about beating the market and more about trust in the system, because they make the final decisions, the bank accounts and investments are in their names and because of the transparency of the holdings in the fund,” he said. 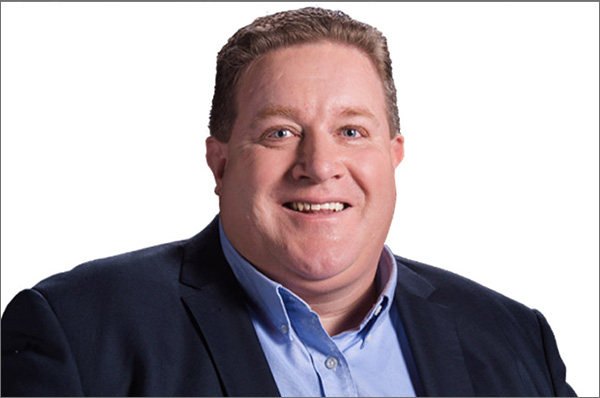