Recent comments from AMP that the average person does not need full-scale advice show a “cavernous disconnect between facts and reality”, according to a practice head.

According to managing director of the Investment Collective, David French, there is every reason for the average person to have an ongoing relationship with an adviser.

The comments follow musings from AMP chief executive Francesco De Ferrari that an ‘average’ Australian on an $80,000 annual salary shouldn’t be paying a full-time adviser on a recurring basis.

Mr French noted a growing view within the industry that the costs of financial planning can be reduced to such an extent that it becomes affordable by some ‘Aldi-style’ benchmark.

“Considering it takes at least a week to interview clients, collect and verify data and write and present a draft SOA, the cost of provision is at least $4,000. Add the cost of structuring and implementation and you are well on the way to five figures,” Mr French said.

“As with any service provided up front, where the results are not known for some time, the potential for sticker shock is very high and that is one reason why advisers charge ongoing fees. But it’s not the only, or even the most significant reason.

Mr French said someone earning $80,000 is likely going to end up with a sizeable superannuation balance, and on retirement get some age pension too.

Further, he said dealing with Centrelink is frustrating and time consuming, but also added that the organisation is notorious for short-changing retirees.

“Will a client pay specifically for 40 minutes on hold and then collecting the relevant data and the attendant unpleasant discussions, or should we just let Centrelink get away with it? How do we charge for rectifying administrative errors within managed funds, or sitting by a terminally ill client’s bedside checking off all the things that need to be done?” he continued.

“What about transitioning to retirement? My son who is disabled recently got notice through the ATO portal that he owed tax for the last three years. Up until this year he was at school and did not work. Someone had to sort that out.

“People find these tasks immensely challenging, often unpleasant, and that is where we add value every day.” 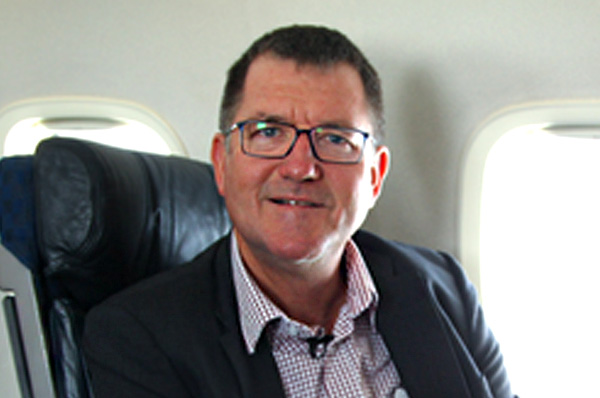