EXCLUSIVE The Financial Planning Association of Australia has taken an advocacy approach that is too weak and “politically correct” in an environment where strength and leadership is needed, according to a practice head running to be on its board.

Speaking exclusively to ifa, the founder and chief executive of Health & Finance Integrated, William Johns, said strong leadership is needed in the FPA as it has a huge role to play in the direction of the profession.

“It is always easy to criticise someone from afar, so I decided to get in there and be the professional advocate the board seems to desperately need,” Mr Johns told ifa.

Throughout his lobbying efforts, Mr Johns noted concerns from many of the advisers he’d been in touch with that the FPA had been too gentle in its advocacy, rather than “taking the gloves off” and fighting for the rights and livelihoods of the FPA members and the industry at-large

“I hope there are not too many advisers feeling disenfranchised, but I can tell you there are many people contacting me saying they are ‘ex-members’ because they felt they are not getting value and/or felt disconnected or their voices not heard,” he said.

“I am a born fighter. I have my principles and my beliefs as someone fighting for people at risk of being marginalised daily, such as people with disabilities, as well as a strong human rights advocate.

“I am going in there to push hard for a better, more human-centred FPA. I want that to be felt within the advisory community and also the Australian community at-large.”

Should he win election to the FPA board, Mr Johns said key items on his agenda would include:

Voting for board directors closes today. The FPA will reveal the election results on 30 October, with the elected directors to be appointed at the annual general meeting on 27 November. 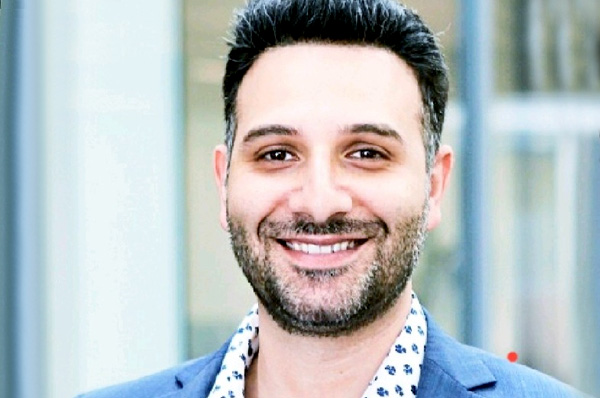