Major law firm Slater and Gordon has filed a class action on behalf of 500,000 Australians who were charged excessive superannuation fees to fund ongoing commissions paid by Colonial First State to financial advisers.

This is the fourth class action launched as part of Slater and Gordon’s Get Your Super Back campaign, and the second against Colonial First State, a subsidiary of Commonwealth Bank.

The class action alleges that since 2013 Colonial failed to act in the best interests of its members and acted unconscionably by charging them higher fees to pay for ongoing commissions to financial advisers who were not required to provide any ongoing services to members.

The class action relates to members of the FirstChoice Super fund.

The banking royal commission revealed that since 2013, Colonial paid financial advisers or the licensees they worked for over $400 million in commissions that were funded by charging higher fees to superannuation members. Many of the advisers worked for the Commonwealth Bank group, which made significant profits from retaining these commissions.

Slater and Gordon special counsel Nathan Rapoport said in 2013 the Australian government banned commissions to financial advisers for new members because it was clear they were not in members’ best interests, through its Future of Financial Advice reforms.

“Ever since, Colonial continued to pay commissions with respect to existing members under what became known as the ‘grandfathering exception’, and because of this it continued charging those members higher fees,” Mr Rapoport said.

“The Hayne report found there was no justification for continuing to pay commissions to financial advisers. We agree. Paying these commissions – and as a result charging members higher fees – ripped hundreds of millions of dollars out of members’ retirement savings to profit the financial advisers or the licensees they worked for who were not required to provide any services in exchange.

“We allege that Colonial should have stopped paying the commissions for all its members and reduced their fees accordingly, as it properly did for new members.

“At the royal commission, Colonial accepted that some of its conduct fell below community standards and expectations. This is an understatement. We believe Colonial’s conduct was in breach of the law and it should be held to account and required to compensate its members.”

Mr Rapoport said Colonial had the power to transfer existing FirstChoice Super members into identical products with lower fees and where commissions were not paid.

“Rather than use this power for the benefit of its members, Colonial kept them in the more expensive products, preying on their passivity so it could continue to charge them higher fees to fund the commissions,” he said.

The class action is being funded by litigation funder, Augusta Ventures. 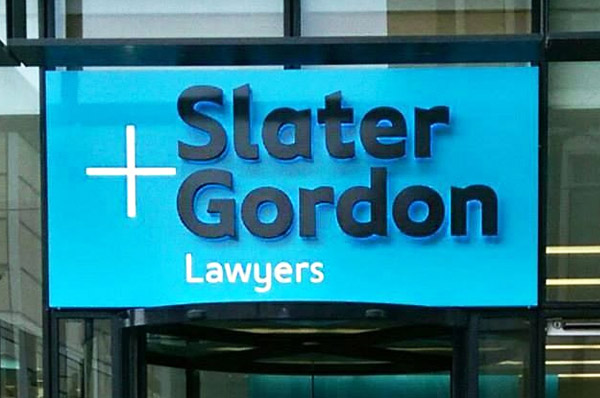