AFSLs to be relieved from compliance scheme

Licensees will be given relief from financial adviser compliance scheme obligations under a new legislative instrument introduced by ASIC.

In a statement, ASIC said it will grant a three-year exemption to all AFSLs from the obligation in the Corporations Act 2001 to ensure that their financial advisers are covered by a compliance scheme, and from the associated notification obligations.

Last week, the government announced it would accelerate the establishment of a single disciplinary body for financial advisers which would displace the role of compliance schemes in monitoring and enforcing the Financial Planners and Advisers Code of Ethics 2019.

ASIC said the move was made to provide certainty for AFS licensees that they will not be in breach of the law because their financial advisers were not able to register with an ASIC-approved compliance scheme by 1 January 2020 as was originally required.

ASIC said licensees do not need to take any action at this time but will make a public announcement when the legislative instrument providing the exemption takes effect.

Both the AFA and the FPA abandoned their attempts to become a code monitoring body for the industry following the government’s announcement of the single disciplinary body for financial advice.

AFSLs to be relieved from compliance scheme 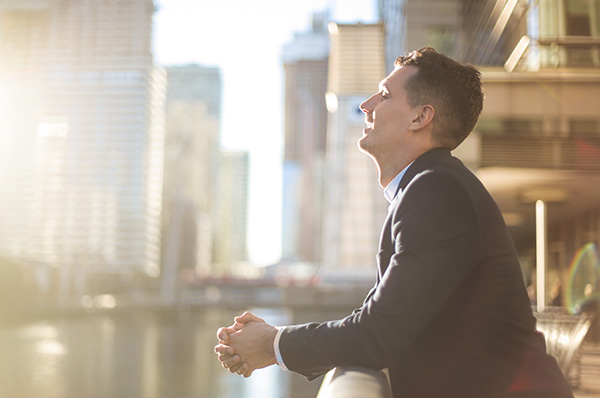