Advice platform HUB24 has recorded a quarterly net inflow figure of more than $1.2 billion in the September quarter, a jump of 94 per cent over the prior corresponding period.

HUB24’s funds under administration (FUA) was at $14.4 billion as of 30 September 2019, up 57 per cent over the prior corresponding period, according to a statement to the ASX.

It said the FUA growth is a result of inflows from a combination of existing and new adviser relationships, while structural change across the industry is continuing to provide opportunities for assisted transitions of FUA from competitor platforms.

HUB24’s advice licensee Paragem onboarded 11 new practices in the quarter, saying it is benefiting from the trend of advisers moving away from the institutional licensees.

In September, 1,705 advisers had been using the HUB24 platform, up 29.3 per cent over the prior corresponding period.

“We are pleased with the great start to FY20, with net inflows of $1.2 billion almost double the level of the first quarter of FY19,” said HUB24 managing director Andrew Alcock.

“We’re continuing to grow our pipeline by securing new relationships and remain focused on continuing to invest to further consolidate our industry-leading position.” 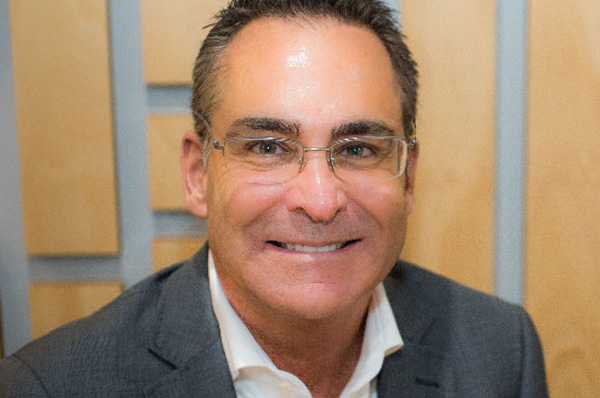