A new report has found an overwhelming majority of Australians prefer to seek advice from advisers who are independent and transparent with their fees with current and potential clients.

Similarly, 84 per cent of Australians said they would more likely invest in a longer-term relationship with a financial adviser if they were ‘genuinely independent’, compared with 16 per cent who said less likely.

The PIFA surveyed approximately 75,000 people between the ages of 40 and 55 for the report. The survey was conducted immediately following the release of the Hayne commission final report.

“There is huge untapped potential for independent financial advisory opportunities in Australia,” the report said.

“Australians understand and value the benefit of financial advice from genuinely independent professionals which can be paid for via transparent fees.”

Last month, PIFA president Daniel Brammall said the requirement to disclose a lack of independence as recommended by the Hayne royal commission will add to the disruption and confusion already being experienced by advisers.

“These reforms add to the complexity that is already facing advisers, burdened by the FASEA education requirements, the loss of legacy commissions that were supposed to be grandfathered,” Mr Brammall said.

“Then there’s the looming membership of an as yet unapproved code monitoring body.”

ifa released a client experience report similar to the one by PIFA. The findings formed the basis for the Client Experience Workshop, which was recently run in Sydney and will be held in Melbourne on 31 October. To register to attend, click here. 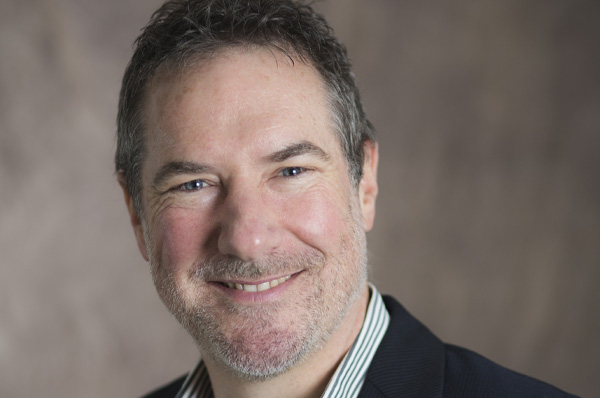