IOOF-owned dealer group Elders Financial Planning has moved to wind up its business, leaving its advisers to search for a new licensee.

According to a document seeking feedback from advisers on the proposal, Elders noted shareholder concern for the future economic viability and sustainability of the dealer group.

“Recent changes to the financial planning industry mean that it is increasingly difficult for Elders Financial Planning, as a small-scale dealer group, to generate the income required to cover higher regulatory compliance and insurance costs,” Elders said.

“Despite a concerted strategy to increase scale, which would alleviate some of these costs, it has become clear that the scalability required is not achievable in the current climate.

As part of the wind up, Elders has a view to advisers transitioning to fellow IOOF-owned licensee Millennium3 or another AFSL.

Advisers under the Elders umbrella have deadline of 10 October to provide feedback.

In October 2017, ANZ reached an agreement to sell its aligned dealer group businesses, including Elders Financial Planning and Millennium3, to IOOF for $975 million.

ifa sister publication InvestorDaily reported last month that the IOOF-aligned dealer groups have been a loss-making venture that contributed a $16 million after-tax hit to the group in the 2019 financial year.

Further, research house Morningstar forecast the ANZ-aligned dealer groups will generate an even greater loss of $21 million this financial year. 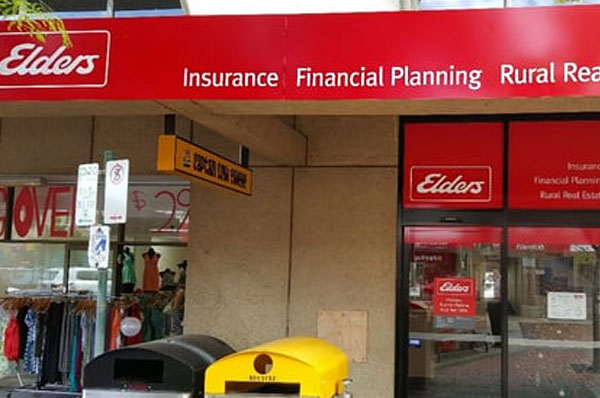