An adviser has been sentenced to three years imprisonment after he was charged by the District Court of NSW earlier this year for numerous incidents of dishonest conduct.

Max Kiattisak Eung, of Tempe, NSW, has been sentenced to three years imprisonment to be served by way of an intensive corrections order for two offences of obtaining financial advantage by deception of $166,500, ASIC said in a statement.

Between March 2016 and December 2016, Eung dishonestly obtained a financial advantage of $166,500 from accounts held with MLC Limited and Nulis Nominees (Australia) Limited. The account holders who were his clients did not authorise withdrawal of those funds from their accounts.

Eung also created false bank accounts in the names of clients using their confidential information, made withdrawals from client funds held in false bank accounts and impersonated his clients to attempt to avoid detection. At the time, Eung was a NAB financial adviser.

In April, Eung pleaded guilty to the two offences and admitted his conduct outlined in a statement of facts.

“Mr Eung was trusted by his clients to manage their financial affairs. He breached that trust by using their confidential information to create false accounts as well as by accessing his clients’ funds to use for his own benefit,” said ASIC commissioner Sean Hughes.

Eung was an authorised representative and financial adviser with NAB from 21 May 2015 to 20 December 2016 and a credit representative of a credit licensee from 14 September 2017 to 23 October 2017.

The matter was prosecuted by the Commonwealth Director of Public Prosecutions after a referral from ASIC.

ifa released a client experience report which formed the basis for the Client Experience Workshop which was recently run in Sydney, with another event will be held in Melbourne on 31 October. To register to attend, click here. 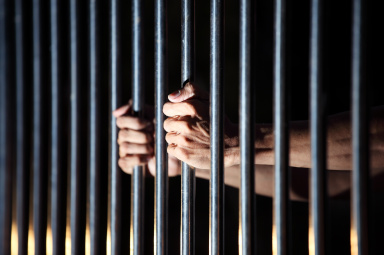