Boutique advice businesses need to be performing well to catch the eye of potential buyers even at reduced multiples than in previous years, according to a financial services M&A consultant.

The analysis of over 130 financial advice practices from Radar Results has found that firms are looking to sell for price multiples ranging from 1.0 to 2.8 times the recurring revenue.

The revised price guide is based on sales since February 2019, when the Hayne royal commission final report was released.

Radar Results principal John Birt said these multiples apply to practices where the annual revenue is up to $1 million.

“Practices where the revenue is higher than $1 million, a multiple of EBIT (earnings before interest and tax) is usually used to value the practice, and this can be between four and six times the normalised EBIT, depending on the quality of the practice,” Mr Birt said.

The Radar Results analysis found that payment terms will also affect the multiple of recurring revenue that is paid by the buyer.

It found that on smaller client registers and practices a payment term of one year is usual, but on larger acquisitions a two-year payment term is normally required by the purchaser.

“Rise and fall clauses are generally not used in the financial planning sector due to the complexity of measuring the revenue.”

“Some lenders have lowered their lending loan to value ratio (LVR) and will not provide funding for any part of a business or register that exceeds 2.5 times recurring revenue,” he said.

“The lenders are now asking for more equity or cash to be included in the finance deal.” 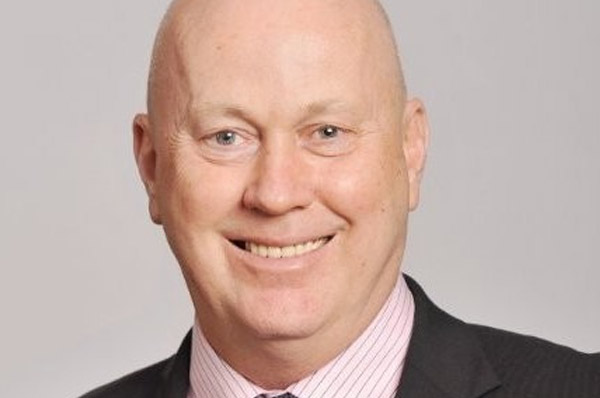