An industry alliance that includes the Association of Financial Advisers as one of its members has welcomed the retirement income review announced by the government.

Last week, the government commissioned an independent review into the retirement income system following a recommendation by the Productivity Commission.

According to the Alliance for a Fairer Retirement System, the review will provide an important opportunity to ensure that Australia’s world-class superannuation and retirement income system continues to evolve in a positive direction for all Australians.

The spokesperson for the alliance, SMSF Association chief executive John Maroney, said members identified five key questions that should be addressed during the review or afterwards by the government:

“At present, only 30 per cent of the population over 65 is independent of government support. The remaining 70 per cent is comprised of 42 per cent on the full age pension and 28 per cent on a part age pension,” Mr Maroney said.

“As the superannuation system reaches maturity and balances at retirement increase, reliance on the age pension will reduce.

“Over the same time period, the number of people and the proportion of the population in retirement will increase. The alliance calls on the review to consider the adequacy of super to support retirees into the future.” 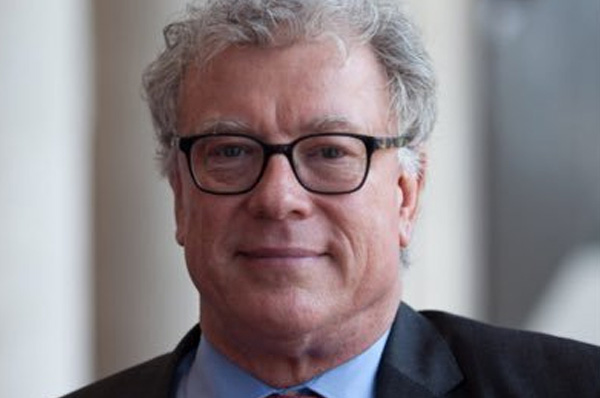