A report from Super Consumers Australia has found that poorly performing super funds are costing the average Australian up to more than $500,000 in retirement savings.

The report Unlucky lottery: how Australia’s default MySuper system costs us billions claims that employees who are with a MySuper fund will lose up to $502,000 over their working lives.

One product had almost 76,000 new accounts despite returning only 6.67 per cent over a five-year period.

“Our super system should default people into products that will leave them well-off in retirement.”

The default system eliminates competitive pressure by ensuring that funds that fail to perform over several years are still able to gather new customers. A study from Stockspot showed that some of the worst performing funds also had some of the highest fees.

“We need the regulators to take real action to weed out these laggards, but we acknowledge that this will take time,” said Mr O’Halloran.

“The regulators’ job will be made much easier if we stop growing underperforming products through a poorly designed default system.”

Super Consumers proposes ending the creation of duplicate accounts by only defaulting an employee into a super fund once in their life, after which the fund would be “stapled” to the employee.

They also propose a systematic review of superannuation products to ensure that consumers are defaulted into better super funds using a “best in show” system that would see employees given a shortlist of the best performing funds in Australia.

The report is part of the public launch of Super Consumers Australia, which has partnered with consumer advocate CHOICE during its start-up phase. 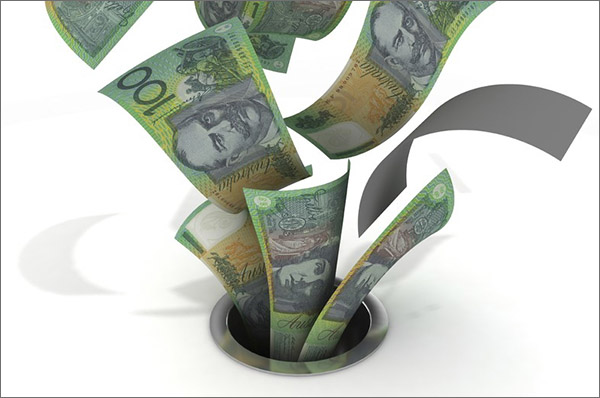