New research reveals that less than half of Australian millennial women are confident about their financial futures despite most acknowledging the importance of financial independence.

The research from industry fund NGS Super found that while 77 per cent of millennial females said financial independence is important to them, less than half are confident about their financial future, while only two in five are actively seeking to improve their financial knowledge.

It also found that 22 per cent pay little attention to their finances, while 32 per cent believed that managing personal finances for the long term is not a priority for millennials.

NGS Super said it highlighted a significant gap between female millennials’ desire for financial independence and understanding of what’s required to achieve it.

“Despite three in five female millennials believing they are financially healthy, the sobering truth is that without a real investment of time and money early on, many women will be left scrambling to achieve financial independence and a stable nest egg when it’s time to retire,” said NGS Super chief executive Laura Wright.

However, NGS Super noted the research also revealed that although they’re not currently spending enough time and money on their financial health, the same women did show interest in the opportunity for expanding their financial knowledge.

“The good news is that millennials want to invest more in their financial fitness. As leaders in Australia’s superannuation industry, we believe there is a desperate need for more tools and advice for millennials to help them on the path to financial fitness and long-term independence,” Ms Wright said. 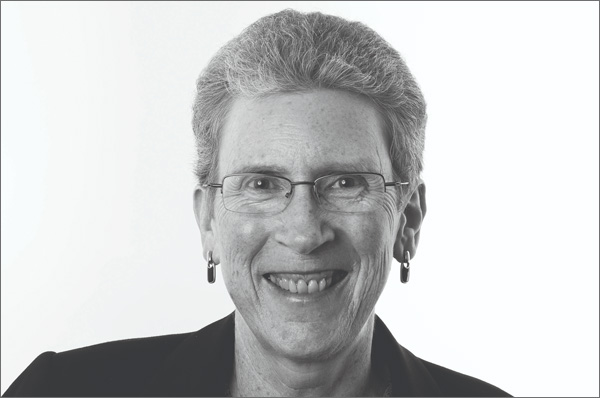