Industry fund Sunsuper has appointed a new chief executive to lead the fund through its next phase of its development.

Sunsuper chair Andrew Fraser congratulated Bernard Reilly on his appointment as the fourth CEO of the fund in its 32-year history.

“Bernard is a vastly experienced executive. He has worked in leading roles both domestically and offshore, and brings breadth and acute strategic insight to the role of CEO of Sunsuper,” Mr Fraser said.

“He is a former executive of State Street Global Advisors, where he was head of Asia-Pacific and then head of global strategy as executive vice president.

“This global experience – based in Asia and then in the [US] – coupled with very strong investment and risk governance leadership credentials has given the [board] every confidence in Mr Reilly’s ability to lead Sunsuper at a time of industry dynamism and regulatory change.”

Mr Fraser said the success of Sunsuper, which has $69 billion in funds under management (FUM), has positioned it well for the challenges that face the industry.

“Our members aren’t just at the core; they are at the forefront of all that we do. The board is entirely confident that Bernard is a leader who will bring perspective, acumen and resolve to the stewardship of the fund,” he said.

Mr Reilly said he was excited and energised by the opportunity to lead Sunsuper.

“Since returning to Australia, I have been deliberate in looking for the right opportunity to lead in the local industry,” he said.

“Sunsuper’s success is clear for everyone to see. I was attracted to its aligned structure, and to the opportunity to meet and lead the challenges of change on behalf of the 1.4 million Australians who trust the [fund] with their retirement savings.

“We need to keep and nurture that trust and continue to earn it every day in all that we do.”

Mr Reilly will formally commence in the role on 8 October. Current CEO Scott Hartley will remain engaged by the fund to assist in the transition.

“I want to again thank Scott for his leadership, and for his commitment to the transition,” Mr Fraser said. “I also want to acknowledge the strength of our entire executive team. Their leadership serves our members exceptionally well and I know they too will be excited about the next era for Sunsuper. ”

Egon Zehnder conducted the recruitment process on behalf of Sunsuper. 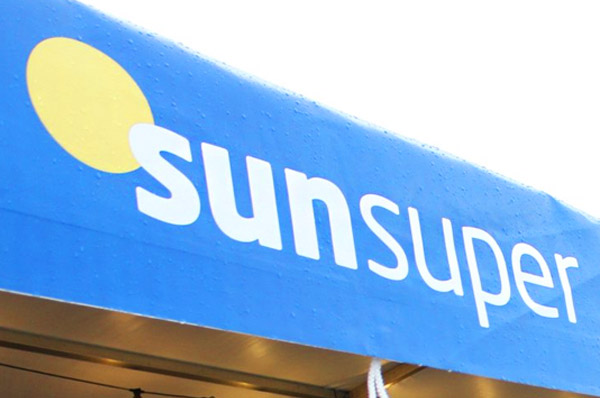