Activities in Australian investment banking generated US$1.4 billion in the first three quarters of 2019, down of 27.9 per cent from the same period last year, following a downturn felt across all asset classes, according to new data.

Completed merger and acquisitions (M&A) advisory fees slowed down by 21.6 per cent year-on-year (YoY) to US$358.8 million, according to Refinitiv data.

Overall Australian-involvement announced M&A activity reached US$83.8 billion so far this year, a 21.1 per cent YoY decrease, while domestic M&A slowed down by 37.3 per cent, totalling US$18.8 billion in the first nine months of the year, its lowest level since 2013.

Australian equity capital markets (ECM) raised US$13.1 billion so far this year, a 38.8 per cent decrease in total proceeds from the comparable period in 2018. Initial public offerings (IPO) by Australian companies raised US$416.1 million, a 90.1 per cent decline from a year ago, and the lowest first nine months period for Australian IPOs since 2012 (US$310.5 million).

On the DCM side, primary bond offerings from Australia-domiciled issuers fell 25.4 per cent YoY, raising US$68.2 billion so far this year, making it the lowest first nine months period in more than a decade.

Syndicated lending fees also experienced a 42.8 per cent decrease to US$300.6 million after a record high in the same period in 2018.

UBS took the top spot in Australia’s investment banking fee league tables with $170.1 million in related fees and a 12.4 per cent wallet share. 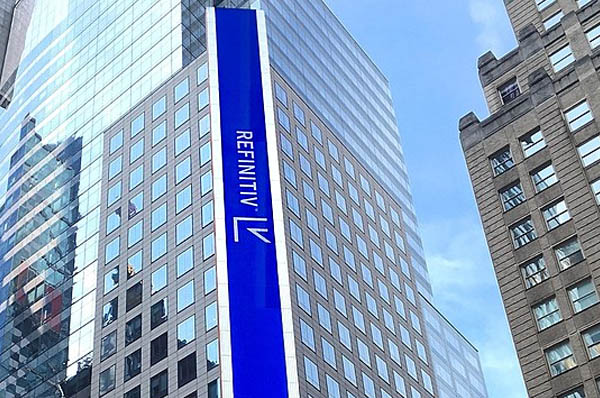