Australia was one of the highest rated countries when it came to client-friendly approaches to fees and expenses on retail investment products, new Morningstar research reveals.

Morningstar’s Sixth Global Investor Experience Study gave Australia, the Netherlands and the US the “top grade”. It is the third study in a row in which Morningstar gave the three countries the highest grade.

What the markets have in common is ongoing fund fees that are typically unbundled, with asset-weighted fees in the large US and Australian marketplaces showing the effect of economies of scale and competition, Morningstar said.

It also said Australia is effectively a closed market for retail fund investors, with its asset-weighted medians by asset class at 0.9 per cent, 1.23 per cent, and 0.6 per cent for allocation, equity, and fixed-income funds, respectively.

On the other end of the scale, Italy and Taiwan received the lowest grades. It said Taiwan's asset-weighted median fees for fixed-income funds are the highest among markets in the study, and is partly driven by its heavy concentration in funds that invest in higher cost markets such as emerging markets debt and high yield.

As for Italy, the study gave the country a low grade due to individual investors routinely being subjected to initial charges and retrocessions, as well as the country’s funds having some of the highest asset-weighted median expense ratios.

“The Global Investor Experience study aims to empower investors worldwide by promoting dialogue and transparency around global best practices for mutual funds from the perspective of fund shareholders,” said Grant Kennaway, Morningstar’s global practice leader of manager research and co-author of the study.

“Since the last study in 2017, we’ve seen fund fees continue to decline across global markets. This reflects a number of key trends including orderly competition, regulatory intervention, and changing practices that have led to the unbundling of advice and sales fees from fund expense ratios in some markets.” 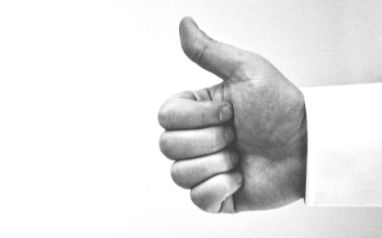