Westpac CFO to retire from next year

Westpac has announced its chief financial officer Peter King has decided to retire in 2020 after 25 years with the big four bank.

Mr King has been the CFO since 2014 and prior to his current role was deputy CFO.

Westpac chief executive Brian Hartzer said that Westpac had benefited from Peter’s deep financial services knowledge and understanding of all aspects of the business.

“Peter has played a critical role during a period of major change in Australian banking and as a result of his expertise and dedication, Westpac is a better and stronger bank,” Mr Hartzer said.

“During his time as CFO, Peter has overseen a significant increase in the strength of our balance sheet, including the implementation of new capital, funding and liquidity requirements. In addition, he has helped deliver a significant increase in investment to modernise and digitise our business, a reshaping of our business portfolio and material improvements in productivity.

“Peter is known throughout Westpac for his integrity, his work ethic and his ability to provide high quality counsel and guidance. His ability to meaningfully engage with people has earned him many friends and admirers across all levels of the bank.

Mr King said Westpac had provided him with enormous opportunities.

“I have had a varied and challenging career since joining the group 25 years ago. Over that time, I have been involved in WIB and treasury, technology and operations, business and consumer banking and of course the group finance function,” Mr King said.

“Westpac has transformed itself through this period and is now a stronger, and more customer-focused organisation. While we have more work to do, I believe Westpac is on the right track to not only continue to be financially successful but to be an organisation that customers want to bank with, and staff are proud to work for.”

Westpac noted that Mr King has given his 12 months’ notice and will continue in his role until a successor is appointed following an international search.

Westpac CFO to retire from next year 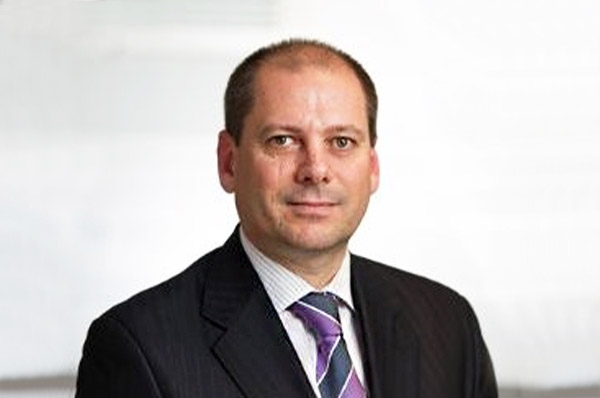