Advice software provider IRESS noted significant revenue growth in its APAC financial advice segment as it announced a 10 per cent profit growth for the first half of 2019.

Regarding its APAC segment, IRESS’ financial advice revenue grew 9 per cent on the prior corresponding period (pcp), citing “ongoing strong demand for a broad range of software with clients focused on data, risk management, efficiency and compliance”.

IRESS also announced overall APAC revenue of $128.2 million, up 3 per cent on pcp.

Operating revenue in the first half of 2019 also rose 5 per cent on pcp, with Mr Walsh saying the figure was in line with its expectations.

“The United Kingdom and Europe delivered direct contribution growth of 14 per cent in local currency reflecting ongoing deployments to clients, demand for private wealth software and the acquisition of QuantHouse at the end of May,” Mr Walsh said.

“First half activity has established the foundation for further growth in the second half. In line with previous guidance, we expect 2019 reported segment profit growth to be within the range of 6-11 per cent on a constant 2018 currency basis, including the impact of adopting new accounting standards and excluding the acquisition of QuantHouse.” 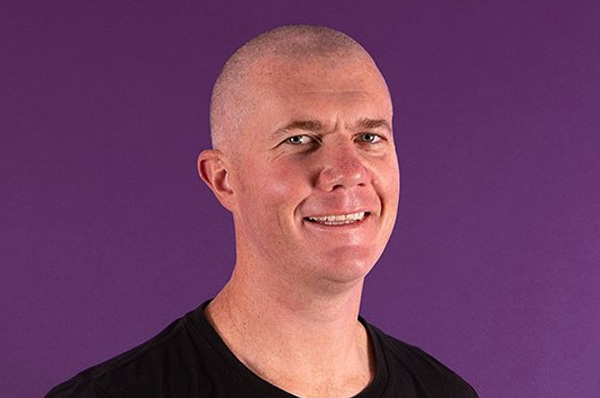