Poor quality advice and misconduct in the financial services sector has led to Australians losing an estimated $201 billion during the last five years, according to a new report.

The University of Melbourne research found that more than half of the population (54 per cent) have been negatively affected by misconduct among finance service providers.

The paper, FinFuture – The Future of Personal Finance in Australia, has called for the implementation of national financial wellbeing framework along with a restructuring of the finance sector, saying consumer outcomes and duty of care should form the basis for professional standards in the industry and its regulation.

The whitepaper has been published as Treasurer Josh Frydenberg has committed to an ‘implementation road map’, a time line for the 54 royal commission recommendations targeted at the government to be put into place.

The report has identified that in addition to misconduct, other inefficiencies in the sector include high fees for payments, high costs associated with the management of superannuation accounts and often low quality of financial advice.

Remediation costs to the industry resulting from the royal commission have been estimated to be around $10 billion.

Co-author Carsten Murawski from the university’s faculty for business and economics said many Australians had lost trust in financial institutions, which was holding them back from improving their financial situation.

“About two-thirds of Australians face some level of financial vulnerability and stress,” Professor Murawski said.

“Financial concerns are now the number one concern among young people.”

The research found following ‘I do not trust financial institutions or advisers’, the second most cited reason stopping Australians from improving their financial situation was ‘Thinking about my finances is overwhelming’.

The report has urged for a government advisory group as well as an aligned body, a ‘National Financial Wellbeing Agency’, which would be responsible for co-ordination of a wellbeing framework across industry, regulators and consumer groups, with roles including guidance on regulation.

“We need to reduce the complexity of regulation and be clearer about the standards we expect from people working in the finance community by tying regulation more closely to outcomes,” Mr Godwin said.

“Financial service providers should be subject to a duty to consider financial wellbeing in performing their functions and services.”

Moving forward, the whitepaper said research will also have to be conducted on how emerging and existing technologies can be used to improve financial capabilities.

The report was developed over 18 months, with its plans proposed for implementation over a 10-year period. 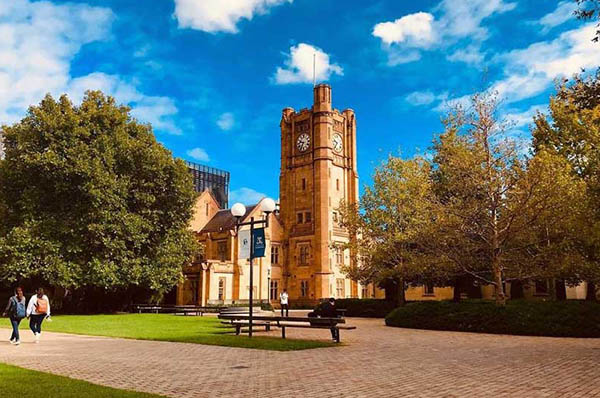