MLC Wealth will simplify its advice business to create a more sustainable model for the future after extensive consultation with advisers.

Following an extensive review, MLC Wealth has confirmed it will create a simpler and more sustainable advice business as part of ongoing work to modernise.

Included in the plan will see exits from two of the self-employed franchise models and a consolidation, all of which have been discussed with MLC Wealth clients prior to announcement.

“What we are doing today will be seen by our network as the next step to build a foundation but also to show that MLC is here to support advice in the country,” said chief executive of MLC Wealth Geoff Lloyd.

The group will exit from the self-employed franchise models of MLC Advice stores and NAB financial planning while consolidating Garvan, Apogee and Meritum to form a new business while Godfrey Pembroke will focus on high-net-worth clients.

The MLC Advice brand will itself shift to more focused and segmented offers, with new offices in fewer locations and new advice experience centres to be created.

Mr Lloyd told ifa that the changes came after extensive consultation with advisers, with their clients being crucial to all MLC’s strategy.

“What was important to us was to work very closely with financial planners, whether that be employed, or self-employed, in our strategy blueprint. We have very deliberately set a scene about transformation, identified our strategic intent and gone about it in an open and transparent way,” said Mr Lloyd.

Included in that was the introduction of a new pricing model which Mr Lloyd said was recognised by advisers as allowing them more customisation.

“There’s a recognition that unbundling of advice from product and the higher level of professionalism means a core offer,” he said.

“That core offer allows us to invest strongly in education and focus on professionalism while unbundling our fees so they can pick and choose what services they want in addition to that core offer.”

Those fees had increased as they moved to a more core offering and there was now greater alignment in the model, which may mean some losses said Mr Lloyd.

Importantly MLC Wealth was not changing its BOLR arrangements with its clients said Mr Lloyd and in fact had a very different proposition from the other major advice networks.

“It’s set up in a way that requires advisers to have tried to have sold their practice beforehand, not to us, to anyone. It’s not a closed market, we don’t propose that their our clients, it’s the adviser’s clients and it has always been based on market valuation, there is no agreed multiple there,” he said.

Mr Lloyd said that a very limited number of advisers were currently in talks with MLC about succession, but the group remained committed to advisers.

“We are here to support all of advice, regardless of if they are employed, self-employed or self-employed under an independent licence,” said Mr Lloyd. 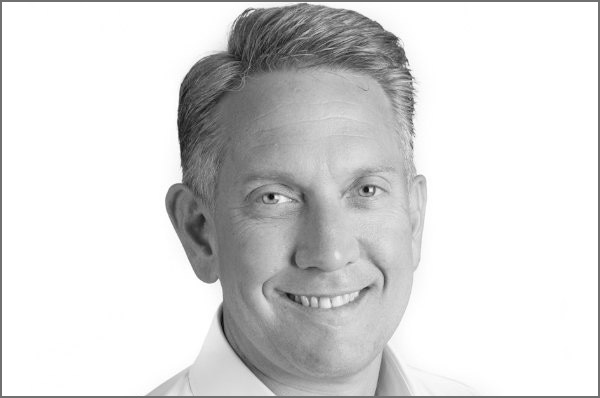