Financial equality more than a generation away

Australian women are over a generation away from achieving financial equality, with the latest figures indicating that progress has slowed.

The latest Financy Women’s Index has showed that progress has slowed over the past financial year despite a record narrowing of the super gender gap.

The Women’s Index rose 0.5 points to 123.9 points in the June quarter and has only improved by five points over the 2018-19 financial year.

Financy Women’s Index founder Bianca Hartge-Hazelman said it was disappointing to see that despite greater awareness there was slower financial progress.

“It’s disappointing to see that despite greater awareness around gender equality, progress slowed over the past financial year, reflecting the weakest start to a
calendar year since 2017, when the index was first launched,” she said.

Overall, when the index is compounded and compared with the progress target of 172 points, it shows that Australian women are 45 years away from achieving economic equality.

The progress target is an aspirational guide on economic equality and is calculated by benchmarking women against men from data collected in 2012, which is the baseline for the report.

“However, as the mother of three girls, the thought that genuine economic equality is well over a generation away is disheartening. I would like to see further efforts on the part of policy makers and organisations to see greater strides made more rapidly,” said Ms Hartge-Hazelman.

The biggest factors that held back women’s economic progress in June was a moderation in female full-time employment growth and a lack of improvement to the representation of women on the ASX 200 boards.

Women currently occupy 29.7 per cent of ASX 200 board positions, which is exactly the same as December 2018.

The factors that helped women’s economic progress included improved workforce participation, a narrowing of the superannuation gender gap, improved underemployment and a fresh low in the pay gap.

“It's great news that the super gender gap has fallen to its lowest point, but this is being driven largely by women's increased workforce participation,” said AMP
Financial Planning adviser Dianne Charman.

Superannuation had also helped, with the latest figures showing the gender gap had narrowed to 28 per cent from 34 per cent in the 2015-16 financial year.

“The super gap widens significantly by 45 years of age because of time spent out of the workforce raising children, so women still need to have a plan for making extra contributions later in their working life,” said Ms Charman.

AFA Inspire national chair Kate McCallum said she was delighted that women’s progress was moving in the right direction but there were still concerns.

“I’m particularly delighted that women’s super balances are notching up. However, I’m also seriously worried that it seems that women’s progress in one area is
matched by backward steps in others, like the stalling of full-time employment,” she said.

Ms McCallum said the Financy Index was a good reminder to show the change that was happening and what was needed to avoid complacency.

“It seems that when some people see improvements in one aspect of women’s equality, they extrapolate this to mean that women have equal opportunities in all areas. And then I’m worried because if they don’t believe that inequality persists, they don’t need to be concerned – or do anything – to bridge the gap,” she said.

Financial equality more than a generation away 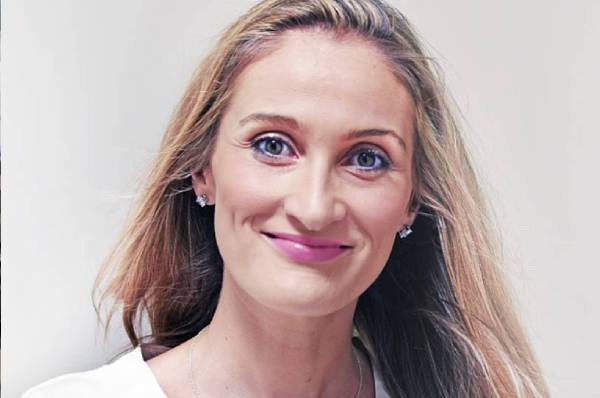