Sequoia Financial Group has acquired national licensee Libertas Financial Planning in a deal that will see Libertas continue to operate under its own brand.

Under the new acquisition Libertas will remain separate from Sequoia and continue to operate under its own AFSL, brand and identity.

Libertas has an Australia-wide network of 70 authorised representatives, mostly focused on the eastern seaboard, and will be the eighth ASFL business to operate within the Sequoia Group.

Each owned licensee is a separate AFSL holder and supported by service offerings and compliance frameworks as well as education.

Prior to the acquisition Sequoia had been providing some of these services to Libertas over the past five months.

Chief executive of Sequoia Garry Crole said that Libertas was a successful and well-established dealer group and he welcomed them into the Sequoia group.

“The acquisition provides Sequoia with further scale in the advice marketplace and based on the latest dealer group survey makes Sequoia the third largest non-bank owned financial adviser group in the country,” said Mr Crole.

He said Libertas provided further scale in financial advice with immediate benefit to the group.

“We are actively recruiting financial advisers where they fit with our culture and client service objectives and are delighted to be working with the Libertas team,” said Mr Crole.

Libertas managing director Mark Euvrard said the business was highly sought after and that advisers will be joining a quality organisation in Sequoia.

“I am very pleased to be working with Garry Crole and the well-respected Sequoia team of industry professionals,” Mr Euvrard said.

“I’m confident the Libertas planners will benefit immensely from being part of a larger, well-regarded licensee focused on the provision of highly compliant advice and client service.” 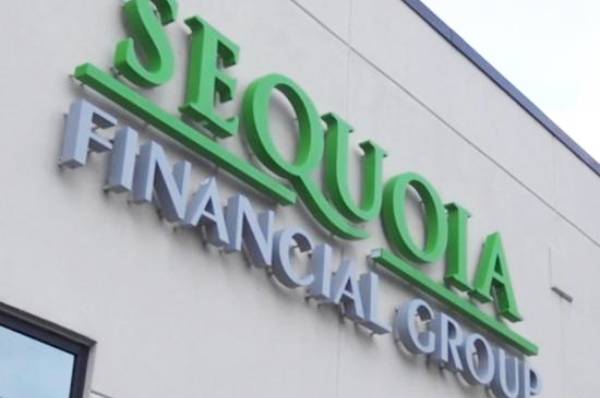