Data released by the Australian Bureau of Statistics shows 2.1 million Australians held multiple jobs in 2016-17, providing a strong motivation to fix the default superannuation system, which still allows the proliferation of multiple “zombie” accounts, according to the Financial Services Council.

“The ABS data reveals women are more likely to hold multiple jobs, with 17.5 per cent of women holding more than one job during the 2017 financial year, compared to 13.8 per cent of men,” Ms Loane said.

“One in four people under the age of 30 held more than one job, with the rate highest around age 19.

“Data also shows 74 per cent of people with multiple jobs work across more than one industry – meaning they are more likely to have accounts in two or more different default super funds and pay duplicate fees and charges as a result.

“Under the current default system, most Australians do not make a choice when it comes to their super fund, and every time they change jobs, they’re defaulted into a new, separate account, while the old one gets eroded by fees and charges.

“The government’s Protecting Your Super reforms are addressing the proliferation of these so-called ‘zombie’ accounts, but action is needed to prevent the creation of these unnecessary duplicate accounts in the first place for the millions of Australians who do not engage with super and make an active choice about where to invest their retirement savings.”

The FSC supports the recommendation of the Productivity Commission and the royal commission into financial services that superannuation fund members should be defaulted into a superannuation account only once, and should remain in their existing account when they change jobs unless they actively choose a new fund.

“Creating additional default accounts for new employees, or requiring the rollover of their savings into a new default account, just does not work for people with multiple jobs. The Productivity Commission estimated rollovers of super accounts when members change jobs would cost $45 million every year,” Ms Loane said.

“Unless the government legislates the recommendations of both Hayne and the Productivity Commission, account proliferation will continue to be a substantial cost burden for people with multiple jobs, many of whom, as the data indicates, are women and young people, who are likely to earn lower incomes than people with only one job.

“The current default super system is clearly failing people with multiple jobs and this data demonstrates the importance of implementing reforms to prevent the ongoing creation of new duplicate accounts.”

It shows that 26 per cent of multiple job holders worked all of their jobs in the same industry, with the large majority (74 per cent) working across multiple industries – meaning they are most likely to have two or more different default super funds.

The rate was substantially higher for young people, who are less likely to be engaged with super: one in four people under the age of 30 held more than one job, with the rate highest around age 19. 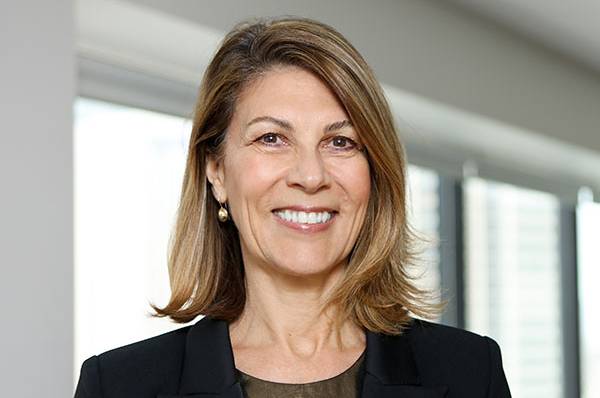