Elston Group has launched a new advisory board, appointing three new executives to give independent insights into the company.

Elston founding shareholder and executive director Andrew McKie said he welcomed the new perspectives as the group is looking to grow its business and brand.

“It’s important to challenge ideas and opinions. It’s something that happens within our investment team every day,” Mr McKie said.

“We encourage a culture of continuous improvement, because it’s a healthy dynamic to enable a business to survive and thrive in an industry with constant change. Now we have that at an advisory board level, and we know it’s going to have a positive impact on our decision making.”

Mr Wade has worked in financial services for 40 years, having held senior roles with JB Were/Goldman Sachs JBWere, JP Morgan and CBA – both in Australia and internationally. He more recently established his own consultancy business.

Mr Chick, current chairman of the Australian British Financial Services Catalyst, on the other hand has worked in the sector for 20 years, having been a regional boss for the Royal Bank of Scotland.

Mr Chick holds various board and advisory board roles in the fintech sector. He was also a member of the RBS Asia Pacific executive, which had responsibility for more than 3,000 people in 10 countries.

Mr Chick and Mr Wade both commenced in their roles from 1 March, while Ms Armstrong started on 1 July. 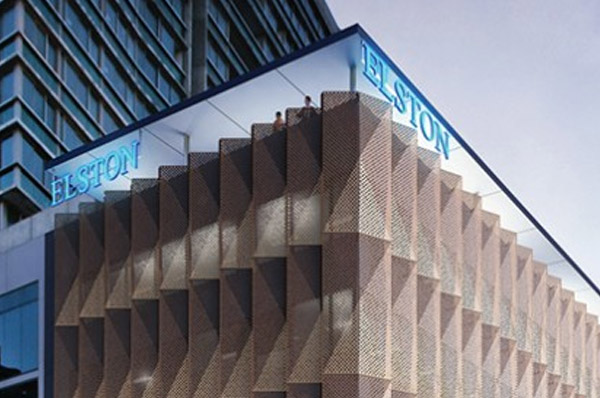