A new report into the investing habits of high-net-worth individuals has found that the majority do not rely on financial advisers.

The inaugural State of Wealth report by Crestone Wealth Management and CoreData has found that high-net-worth individuals favour their own advice when it comes to investing.

The report found that 20 per cent of individuals did not use any form of financial advice and 50.5 per cent did things themselves and just sought confirmation from either professionals or other information sources.

Only 20.5 per cent of respondents relied on a trusted professional to help them deal with their investments.

This had a flow on effect in not only their portfolio construction but also in the plans they had for the future and in wealth succession.

Simon Hoyle, head of market insight at Coredata, said most of these individuals fell into a category they called coach seekers, those that sought validation.

“More than half of respondents can be classified as coach seekers, they are seeking validation on the decisions they are making but would seek professional help to make those decisions,” he said.

Mr Hoyle said that the single biggest circumstance that would trigger individuals to use a financial adviser was if they found one they could trust.

“The relativity low uptake of financial advisers in this cohort is a surprise but the barriers to taking up advice are around trust. The issue of trust flows through to how individuals seek advice or whether they perceive value in the services they provide,” he said.

However, it resulted in the advisers having unsophisticated portfolios and left them open to risk, said Mr Hoyle.

“We have a cohort of investors who are poorly diversified and therefore are exposed to a greater level of risk within their portfolios,” he said.

Head of strategy and development at Crestone Wealth Management, Clark Morgan, said most of the respondents had very concentrated investments and this exposed them to risk.

“These individuals invest in three asset classes; Australian equity, cash and property, all heavily correlated, very concentrated and Australian domestic equities is a very small subset of global equities where you can get that diversification,” he said.

Mr Morgan said that not only did these individuals need education to construct their portfolios, but would soon need help with the complex task of wealth transfer.

“There are issues, like what to do with succession, do I want to leave a legacy or just leave what’s left over, that the wealthy are aware of but they’re not tackling,” he said.

“There is a need for the providers of financial services to understand what the target market wants, not only in terms of trust and competence in their advisers but a degree of independence,” said Mr Morgan.

“And it’s a matter of creating a forum to dealing with the broader issues around next generation and succession.” 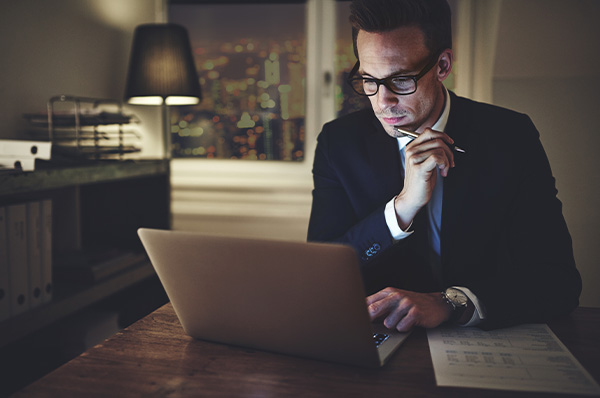