MLC Wealth has announced two internal promotions to its executive leadership team as it moves towards its separation from the NAB Group.

Mr Mulcahy was most recently acting in the role of executive general manager for super and solutions leading various teams under that umbrella.

Chief executive of MLC Wealth Geoff Lloyd said the appointments were part of the plan to lead and drive growth in the business.

“When I announced our new strategic intent and operating model in March, I committed to putting a strong and experienced leadership team in place that would lead and drive the transformation and growth of our four business pillars of advice, platforms, asset management, retirement and investment solutions,” he said.

Mr Lloyd said that both individuals had demonstrated a high level of capability and he was thrilled to be able to hire internally for the positions.

“Both Tim and Garry bring highly regarded leadership and market expertise to the executive team, and I’m thrilled to have been able to appoint two leaders from our strong pool of internal talent,” he said.

Mr Mulcahy and Mr Steele will join the three other executive appointments made earlier this year, including Mark Baxter as chief risk officer, Kylie Smith as chief client digital and marketing officer and Shenaz Waples as chief human resources officer.

“The collective unparalleled knowledge and experience of this team will be central to the successful transformation of MLC Wealth into a client-led business, particularly during a period of significant regulatory change,” said Mr Lloyd.

There are five positions remaining on the MLC Wealth leadership team with the group expecting to make further announcements over the coming months. 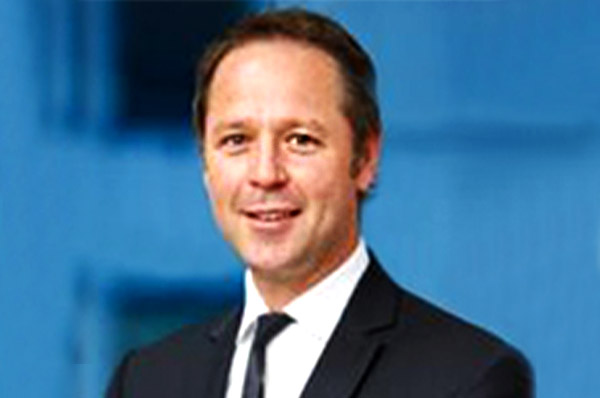