Following the departure of Andrew Thorburn earlier this year, NAB has announced who will take over the role of chief executive.

Current CEO of the Royal Bank of Scotland, Ross McEwan, has been appointed to the role of group chief executive and managing director.

Mr McEwan has been CEO of the Royal Bank of Scotland since 2013 and led the bank through significant change and recovery.

He will start at NAB no later than April 2020 when his obligations to RBS are wrapped up and will be invited to join the board of NAB at that time.

NAB chairman-elect Philip Chronican said NAB was pleased with its appointment of Mr McEwan given his long-standing knowledge of the banking industry.

“Ross McEwan is the ideal leader for NAB as we seek to transform our operations and culture firmly around leading customer service, experience and products,” Mr Chronican said.

“Ross brings a compelling range of experience across finance, insurance and investment with a track record of delivering important and practical improvements for customers. RBS has been through many of the same challenges which NAB now faces around culture, trust and reputation.”

Mr McEwan, who was group executive of retail banking at CBA for five years, said he looked forward to returning to Australia.

“It is a privilege to return to Australia and lead NAB at a crucial time for the bank, its customers, employees, shareholders and the broader community,” he said.

“There are a number of areas where NAB can extend its lead, such as business banking, agriculture and health, and other areas where I believe we should consistently lead such as customer service. We must also meet and exceed the expectations of our many stakeholders.”

The board will put other interim management arrangements suitable to APRA in place if required before Mr McEwan starts. 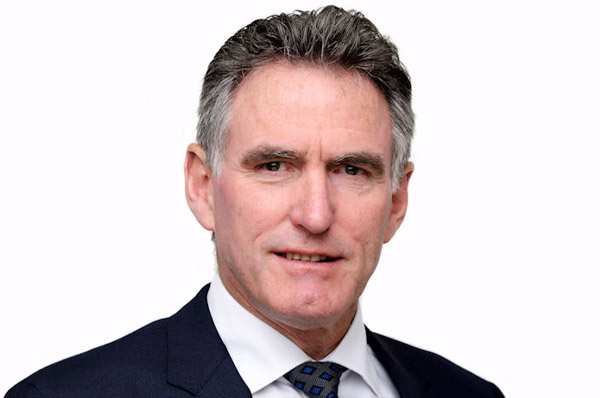