FASEA has announced that the Chartered Accountants Australia and New Zealand and Certified Practicing Accountants’ qualification will be partially recognised as prior learning under the new reforms.

FASEA has spent months deliberating whether to include the CA designation and has now approved the applicated to have the coursework recognised as prior learning.

“The awarding of credits for coursework to attain the CPA and CAANZ designations provides appropriate recognition to existing advisers who have undertaken these further studies,” Mr Glenfield said.

FASEA said those who completed the coursework to attain the CPA designation in or after 1989 would be awarded one credit recognition for prior learning.

In addition, advisers who completed specific financial planning electives as part of the study to attain the CPA designation have been awarded two credits for prior learning.

The announcement comes following an application from the associations and is recognition of the course content and assessments undertaken to complete the program.

A maximum of two credits towards completion of higher education requirements can be awarded for an existing adviser who has completed one or more of the prescribed approved courses to attain a professional designation.

“Having worked hard with, and alongside, FASEA over the last eighteen months to lift standards, the next step is to continue to engage with them to clarify what studies will count for further credits.”

“This includes maximum recognition for their completion of a relevant degree, further studies to gain the CA designation as well as studies to enable registration on ASIC’s Financial Adviser Register,” she said. 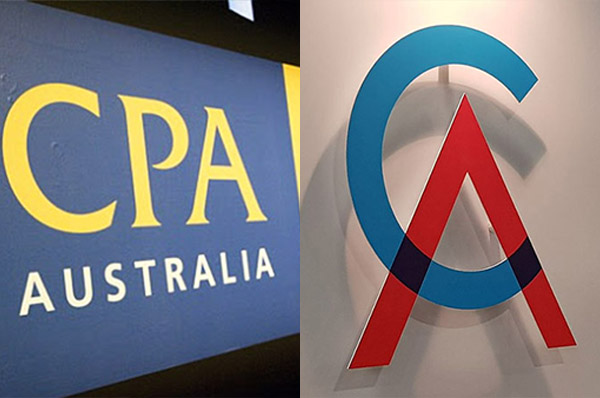