Celebrating its sixth year, the finalists for the ifa Excellence Awards have been announced, with 147 financial professionals shortlisted across 20 categories.

The awards, in partnership with Colonial First State, is the pinnacle event for the nation’s independent financial advice sector and celebrates the success of the community.

Advisers across the industry were invited to submit their entries with categories that captured both new advisers and the dealer group executives.

“The past year has been a difficult one for the industry but the ifa Excellence Awards is a chance to honour and showcase an industry that strives to be a guiding light in the lives of its customers,” said ifa editor James Mitchell.

“These finalists have not only survived one of the toughest years for the industry but they have thrived. They have created their own opportunities and will be the leaders of the industry moving forward. Congratulations to all the finalists, there were a lot of nominations and it came down to the wire for a lot of categories. Good luck and we look forward to seeing you all at the ceremony later this year.”

The full list of finalists can be found here.

The winners will be announced at a gala dinner on Friday, 6 September following the ifa Client Experience Workshop.

To book your ticket to the ifa Excellence Awards, click here. 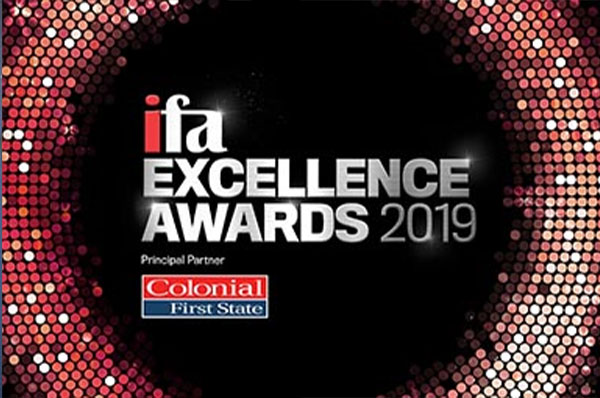