An unmet appetite for face-to-face financial advice was cited as the most common unresolved issue for members of superannuation funds, a report reveals.

It found that many members wanted to engage with their super fund at a deeper level but were unsuccessful in their endeavours.

Member demand for advice and education

After seeking face-to-face financial advice, the next most cited issues from members were comparing their super fund to other funds, accessing their super through a mobile device, attending a seminar and accessing educational content.

“The most commonly unaddressed super-related activities were also those perceived as the most difficult to conduct,” said Investment Trends senior analyst King Loong Choi.

“Given members’ significant appetite for advice and education, super funds must improve their access to the services most sought after by their members.”

The report found that three-quarters of super fund members interacted with their super fund in some way, shape or form in the last 12 months, most often by reading the annual statement (39 per cent), visiting their fund’s website (28 per cent) or reading regular communications (28 per cent).

The report also found that Australians are more likely to stay with their existing super fund when they change employers, showing that among super fund members who changed jobs in the last three years, the vast majority (63 per cent) said they remained with their current fund instead of joining their new employer’s default option (up from 54 per cent in 2017).

“When changing jobs, more Australians are making a conscious decision to stay with their current super fund instead of passively accepting their new employer’s default option,” Mr Choi said.

“Increased marketing efforts by industry super funds and recent rumblings from the royal commission have further raised consciousness around superannuation, prompting more Australians to move from casual to mindful stewards of their own super.

“While Australians are increasingly loyal to their existing super fund, the industry cannot rest on its laurels in supporting, educating and informing its members.”

The 12th annual addition of the report drew from the views of 9,018 super fund members conducted in May 2019. 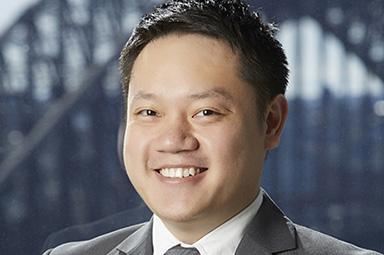