New data from Roy Morgan reveals that industry superannuation funds are increasingly leading over retail funds in terms of customer satisfaction over the last 12 months.

The market researcher’s report, Satisfaction with Financial Performance of Superannuation in Australia, found that the industry faction scored 62.5 per cent during the six months leading up to May, while retail funds averaged at 56.6 per cent.

The 6 percentage point gap in satisfaction is up from a difference of 1.8 percentage points 12 months prior. Additionally, 10 of the top 12 performing funds were industry funds.

UniSuper was reported to be the top performer in the sector with 70.9 per cent customer satisfaction, followed by Tasplan with 69.9 per cent.

The only two retail funds that were seen to rise to the top were Macquarie with 66.6 per cent customer satisfaction and Mercer with 64.3 per cent. Sunsuper was at the bottom of the top range at 58.2 per cent.

“As superannuation is a very long-term process, it is very likely that over a number of decades there will be the potential for a large number of ranking changes,” Norman Morris, industry communications director, said.

“This will present a major challenge for funds to remain in top position over such a long period.”

The fund showing the largest decline was Catholic Super, which was down 10.9 percentage points. 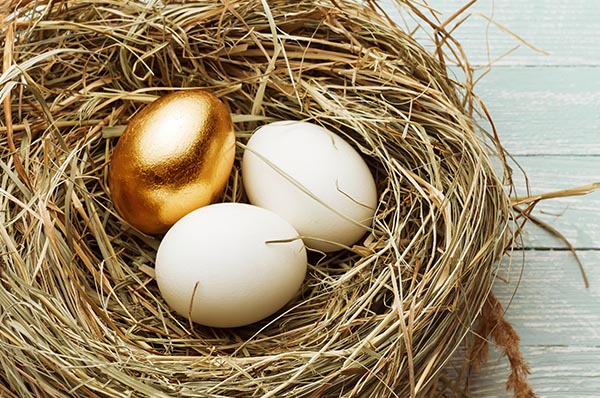