SMSF software provider Class has appointed three professionals to the senior executive team as it drives a strategy to broaden its product range to the financial planning space.

Former general manager, digital, at the Commonwealth Bank of Australia Jason Wilson has been appointed as chief product and marketing officer, Class said in a statement.

In addition, Dan Coutts has been appointed as Class’ new chief technology officer. He was the former CTO at Visual Risk in Sydney.

Further, James Delmar has been appointed as chief sales officer. He was previously with Salesforce before joining Class, and has 16 years’ experience in IT and telecommunications.

The announcement comes as its chief executive, Andrew Russell, announced plans to build a range of accounting and financial planning products outside its traditional SMSF administration stable.

“These strategic, high-level appointments are an important milestone in implementing our ‘reimagination’ strategy using new cloud-based technologies which will enable accountants, administrators and financial planners to better automate and reduce costs in their back office,” Mr Russell said.

“We believe that there is still so much more that can be done to assist accountants, administrations and financial planners simplify their business and gain much greater efficiencies.

“With the addition of these external top talent placements, I’m delighted to be leading such an experienced, energised and dynamic leadership team committed to our reimagination strategy.” 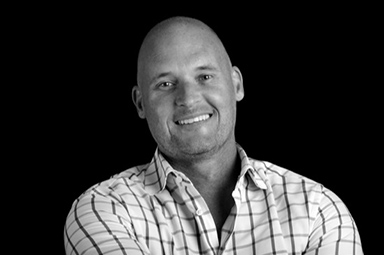