Merger and acquisition activity within financial advice arena has accelerated since the final report of the Hayne royal commission was handed down, according to a practice M&A consultant.

In his 2018-19 market commentary, Forte Asset Solutions managing director Steve Prendeville said his experience of the M&A market was that it froze in September last year and remained that way until the Hayne commission’s final report was released on 4 February.

Following that, Mr Prendeville said that the M&A market not only returned to its normal level but to an “accelerated” level.

“I’ve never received so many requests for valuations, and nor for sales. I’ve received about the equivalent of about four years of sales in a period three months,” he said.

Mr Prendeville noted the trend could easily be explained by many advice practices wanting to sell as a way of exiting the industry, but from his experience that hasn’t played out because the market has stabilised from the initial ‘knee-jerk’ reaction to the royal commission.

While he said there will be more sales of advice practices in the near future, it will still be insufficient to meet market demand.

“To give you an idea of demand, last month I had 1,800 individual visits to my website. The month before that, 1,600, and back in March it was around 1,400, yet I’m at my lowest level of businesses for sale,” Mr Prendeville said.

“Now that will increase and it will increase in the coming months, but it will still come back to normal. The normal market in the last five years has been typified by excess demand but lower supply. Now when we get closer to 2024, I think it will flip.” 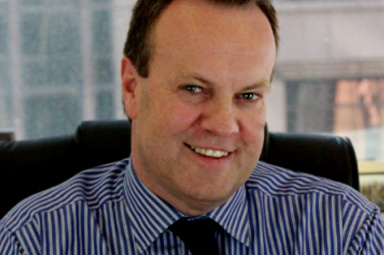