AFCA given all clear to investigate legacy complaints

ASIC has authorised the Australian Financial Complaints Authority to investigate complaints from consumers and small businesses dating back to 1 January 2008.

From 1 July 2019, AFCA is required to give expanded access to the AFCA scheme for consumers and small businesses that were harmed by financial misconduct dating back to 1 January 2008, according to a statement.

In April, the FPA supported the measure but raised concerns about whether professional indemnity costs would cover legacy complaints reaching back more than 10 years.

AFCA has a 12-month window to accept and investigate these complaints; which must not have been dealt with by AFCA, its predecessor schemes, courts or tribunals.

AFCA chief ombudsman and chief executive David Locke welcomed this change, saying it provides people with the opportunity to now have their matters independently reviewed.

“We have identified thousands of complaints that could potentially be made to AFCA, based on those that were lodged but deemed outside the jurisdiction of previous schemes,” Mr Locke said.

“However, there will also be many matters that were never lodged with the Financial Ombudsman Service, the Credit and Investments Ombudsman or the Superannuation Complaints Tribunal that may now be brought to us.”

Mr Locke said he expects that these matters are likely to be highly complex, and further complicated by the number of years that have passed since the issue occurred.

“It is our expectation that firms will proactively resolve these legacy matters themselves where possible, as part of their commitment to justly remediate the misconduct of the past and meet the community’s expectations of fairness,” he said.

“Where firms are unable to satisfactorily resolve the complaints, AFCA will start investigating these matters from 1 October 2019.”

AFCA given all clear to investigate legacy complaints 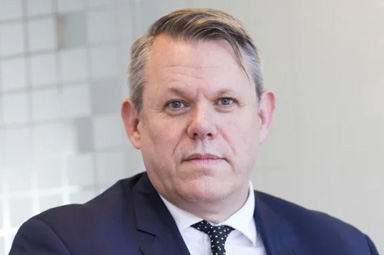