Adviser demand for data science education on the rise

More advisers are seeking courses in data science or technology as automation and big data plays a larger role in the advice space, says one education provider.

Kaplan Professional chief executive Brian Knight said financial advisers are starting to think more about what their business is going to look like in the future and what kinds of clients they’re going to service, which has seen a growing interest in education focused on automation and technology.

Mr Knight said that while financial advice has traditionally been predominantly focused on older Australians, there has now been a bit of a shift, with some advisers considering what younger clients might want in terms of advice services.

“The adviser of the future needs to start thinking about what their business is going to look like in the future and what people are going to want in the future,” he said.

As a result, the education provider is receiving a lot more inquiries from advisers wanting to understand more about data science, automation and how to integrate artificial intelligence into their business.

“Areas such as fintech, regtech and data analytics will play an important role in the longer term,” Mr Knight said.

One of the other areas that advisers are looking to develop their skills in is training and developing employees, he said.

This is in response to the FASEA standards and the exodus of older advisers that’s expected to occur.

If the rate of older advisers exiting the advice space does increase, advice firms will have to rely more heavily on recruiting and developing graduates and younger advisers to fill these roles, and some firms are looking to prepare for this in advance, he said.

Advisers are looking to gain skills in how they develop and train graduate advisers, and to do this in the most effective way possible.

“Skills such as mentoring, guiding and teaching may become an area that advisers want education on so that they can actually train and develop these [new entrants],” he said.

Adviser demand for data science education on the rise 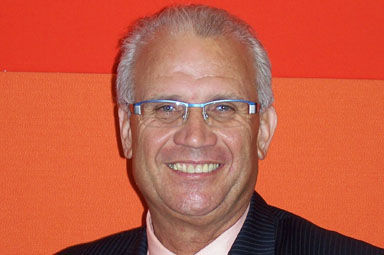