A former Adelaide financial adviser has appeared in the Adelaide Magistrates Court after being charged with 27 dishonesty offences.

ASIC alleged that between 14 October 2010 and 12 July 2016, Robert Pryor Smith stole approximately $179,600 from a deceased estate of which he was executor, by transferring the money from the estate account to one of his own accounts. The property was jointly owned by the beneficiaries of the estate, who were charitable organisations.

The offences were allegedly committed when Mr Smith was a financial adviser of Futuro Financial Services and director of Advice 4 Wealth (A4W), and when Mr Smith and Futuro were authorised representatives of A4W.

Mr Smith appeared in the Adelaide Magistrates Court on 7 June 2019. Mr Smith was placed on bail and was remanded to appear in the committal court on 23 July 2019. He faces a maximum penalty of 10 years imprisonment for each offence committed prior to May 2012, or 15 years imprisonment for each offence committed after that time.

The Commonwealth Director of Public Prosecutions is prosecuting the matter following referral of a brief from ASIC.

On 8 January 2018, ASIC took administrative action against Mr Smith, permanently banning him from providing financial services, on the basis that he was not of good fame or character. 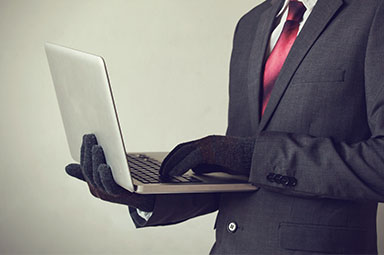