A new report reveals that around 85 per cent of advice firms plan to invest more on advice and financial planning advicetech this financial year.

This contrasts with last year, when only 71 per cent of advice businesses planned on investing in advicetech, according to Netwealth’s AdviceTech Research Report.

One in three (33.6 per cent) advisers currently use online self-service tools to capture client (or prospect) information, while an additional 44.6 per cent plan to in the next 24 months.

The use of managed accounts among advisers is also slightly higher than last year, with 43.5 per cent saying they use the solution in 2019 compared with 39.3 per cent in 2018, while close to one in six (15.2 per cent) advisers plan to use managed accounts in the next 12 to 24 months.

However, while most (72.6 per cent) advisers use investment research tools and advicetech for investment selection, this is down from 78 per cent in 2018.

The research was conducted by CoreData on behalf of Netwealth, with data collected between 18 February 2019 and 15 March 2019.

There were 336 valid complete responses that formed the basis of the analysis, and results have been compared with 2017 and 2018 results where applicable. 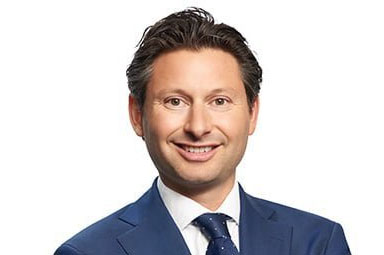