The ASX-listed advice software company has emerged from a trading halt to reveal that it will end its relationship with Commonwealth Financial Planning at the end of the month.

In a trading update this morning, Intiger Group informed the market that its pilot agreement with Commonwealth Financial Planning announced 2 February 2018 will formally conclude on 31 May 2019.

“During the term of the pilot agreement, the company was pleased to have met all required service standards, including strict quality metrics, turnaround times and work flow management as determined by the Commonwealth Bank of Australia,” the group said.

“Despite this, the company has been unable to negotiate an ongoing commercial agreement with the client. This will formally conclude the company’s existing contractual relationship with Commonwealth Financial Planning Limited.

“Intiger management is working on an update to the company’s corporate strategy and will advise shareholders and the market in due course.”

In March 2017, Intiger issued a statement to the ASX claiming the business had entered a memorandum of understanding with NAB Financial Planning.

However, a NAB spokesperson told ifa that there was “no memorandum of understanding in place”, prompting the software provider to enter a trading halt and drawing the ire of some retail investors.

Intiger issued a statement clarifying the agreement between the two businesses was instead a ‘summary of understanding’ regarding $800 worth of services provided by Intiger to the bank. 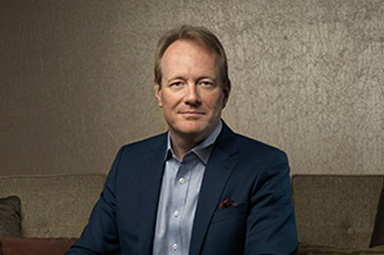 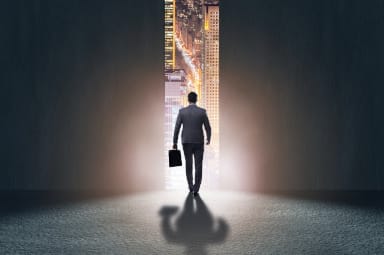 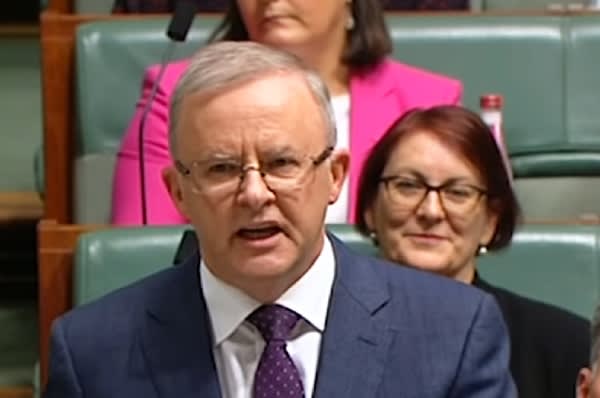 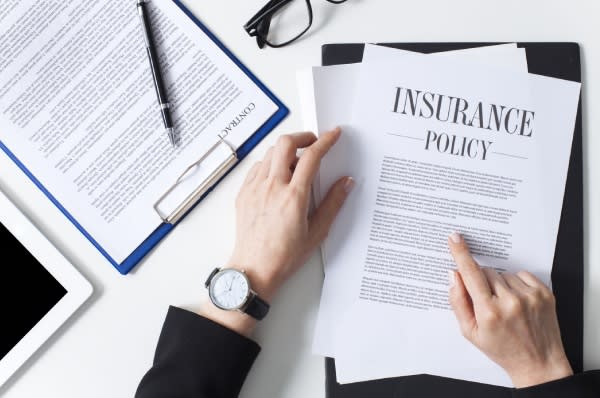