The Association of Financial Advisers has congratulated the Coalition on returning to government and said it looked forward to continue to work on the financial services reform agenda.

A return of the Coalition spelt good news for many in the financial services industry who did not have to change situations around franking credits, capital gains tax or negative gearing.

The Coalition's “status quo” re-election has meant that their promises around the royal commission will be implemented, including an end to grandfathered commissions for advisers.

AFA chief executive Philip Kewin said the return of the government provided certainty during a period of uncertainty.

“The return of the Morrison government gives the financial advice community a degree of certainty regarding the implementation of ongoing reforms while enabling the continuation of discussions to progress with adjustments and improvements that will deliver better outcomes,” said Mr Kewin.

The priorities for AFA continue to be in relation to FASEA reform and the implementation of the royal commission reforms.

“This has been an ongoing process that we are all committed to, however reforms must work in the best interests of consumers, and must also support a strong, viable financial advice sector that allows advice to remain accessible to all Australians,” he said.

Mr Kewin said the goal of the both these reforms was to support the consumers and not just provide another layer of complexity for financial advisers.

“For that reason we look forward to resuming constructive consultation with the shared aim of good consumer outcomes and not simply more expensive red tape,” he said. 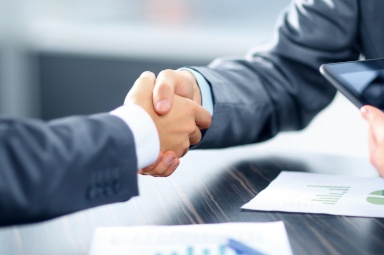