AMP’s SMSF administration firm SuperConcepts has announced a broader restructure of its leadership team following the departure of its interim CEO last month.

Chief operating officer James Fitzpatrick has decided to take up an opportunity outside of the SMSF sector after three years with SuperConcepts and will be finishing up in mid-June. In his place will be two newly created positions.

SuperConcepts chief executive Lara Bourguignon said the new roles will strengthen its leadership team with a view of best serving our clients.

“Our existing leadership team has a long tenure with deep experience and I’m excited to be adding to it by promoting from within and identifying new roles that will help better serve our clients and business objectives,” Ms Bourguignon said.

“SuperConcepts is incredibly grateful for the immense contribution James has made over the past three years,” she said.

“James has achieved huge professional goals and we wish him well in his decision to move to the next phase of his career.” 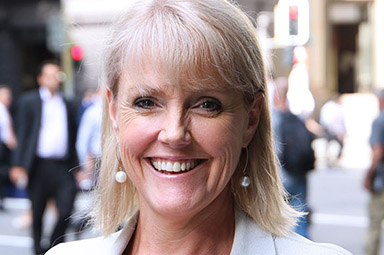