A former AMP planner has pleaded guilty in the NSW District Court to three counts of dishonestly obtaining client funds under the NSW Crimes Act.

Trevor William Martin was an authorised representative of The Salisbury Group, and later Charter Financial Planning, which is owned by AMP.

ASIC’s investigations claimed that Martin dishonestly obtained the money by inducing clients to transfer money to his business account for him to invest in business opportunities.

Instead, it was found that Martin used that money for his own personal expenses and other purposes.

Sentencing for the matter has been listed for August this year, with Martin released on bail with conditions that included surrendering his passport.

The charge of dishonestly obtaining property by deception carries a maximum penalty of 10 years imprisonment. 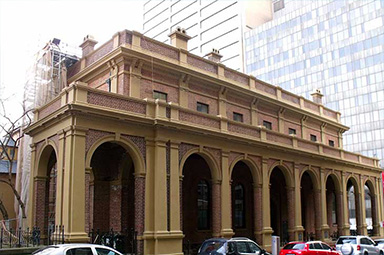