Westpac saw its profit fall by 19 per cent for 1H19, with the group citing downward pressures from customer remediation and its wealth restructure as it exited personal advice.

The group’s reported net profit came to $3.1 billion while cash earnings came to $3.2 billion, down 22 per cent from the prior corresponding period.

Excluding the major remediation costs of $617 million and wealth restructuring expenses of $136 million, cash earnings were down 5 per cent.

The bank’s statutory net profit was down 24 per cent to $3.1 billion.

Westpac also had a cash earnings loss of $305 million from its wealth business BT Financial Group, with revenue plummeting by 63 per cent to $439 million.

Wealth covered 78 per cent of the bank’s remediation expenses, costing the bank $484 million for the half.

The bank’s wealth remediation more than tripled from the prior corresponding period and has totalled around $808 million since 2017, amassing as a $1 billion impact for the banks’ cash earnings.

Westpac’s earnings were predicted to be reduced by $357 million in April to account for remediation to do with financial advisers while operating under the Magnitude and Securitor Advice licences.

With the sale of its advice business to Viridian Advisory, the restructure has seen the departure of two of the bank’s most senior executives. Viridian took on around 175 staff, including 90 advisers from BT.

Westpac now has 679 salaried and aligned planners, down from 939 in the first half last year.

“This is a disappointing result reflecting weaker business conditions and the bank dealing decisively with outstanding issues, including remediation and resetting our wealth strategy,” Brian Hartzer, chief executive, Westpac said.

Notably, the bank’s investing platform Panorama reported a 45 per cent rise in advisers using it year-on-year, with the number of investors rising by 84 per cent to 32,444. Westpac reported 2,291 advisers on the platform.

There are now $17,041 million in funds under administration on Panorama, an 82 per cent increase from the year before.

Cash earnings per share fell by 23 per cent, coming to 96 cents. The interim fully franked dividend was unchanged at 94 cents per share. 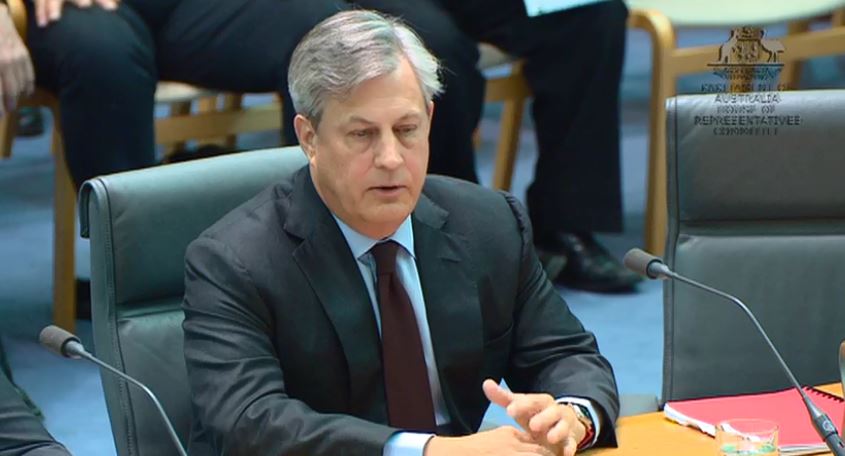