A major financial advisory firm has backed the removal of grandfathered commissions on financial products but has said it is the responsibility of the product providers to remove them.

QInvest, the advisory arm of super fund QSuper, has told the federal government that the removal of grandfathered commissions could decrease the risk of conflicted advice.

It would also align the interests of financial advisers more closely with their clients, the firm said.

Its statement was in response to proposed legislation that will require grandfathered commissions to be repaid as conflicted remuneration to retail investors from 2021.

The Future of Financial Advice legislation has stopped commissions on new investment products since 2013 but allowed advisers to be paid under existing arrangements.

However, the Hayne royal commission determined this represented a conflict of interest and draft legislation has proposed that both product providers and financial advisers should be responsible for rebating the commission after 2021.

Chief of QInvest Kim Hughes told the taskforce that responsibility should fall on the product providers and not both parties.

“QInvest believes the overlapping in responsibilities could cause confusion, inefficiency and overhead costs in the administration of the rebate,” she said.

“In addition, having dual parties may lead to confusion, for all parties (including clients), regarding responsibility if a breach occurs.”

Product providers were better suited as well due to them being more likely than advisers to be in continuing client contact, said Ms Hughes.

“This would be a better outcome for clients. It will be more convenient, more transparent and put rebates directly into their bank accounts,” she said.

“The reform will not only financially benefit clients but may improve transparency and confidence in investments.” 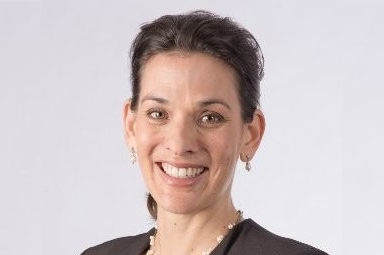