Colonial First State has announced it will reduce fees across its product range that will benefit over half a million customers, lowering costs of investing by close to $68 million.

The ASX announcement by parent-company Commonwealth Bank confirmed that the fee cuts would benefit over 500,000 members with around $68 million in annual fee reductions.

The members that benefit are those across its FirstChoice Wholesale, Employer Super and FirstWrap Plus platforms and will come into effect from June this year.

The changes are projected to result in a total benefit to members of about $68 million per year, while the 2020 financial year impact on net profit after tax is expected to be $45 million.

“We know lowering fees will benefit member retirement saving outcomes and we’re aiming to make our platform and investments as cost effective as possible for them,” she said.

Previously only available to members with over $800,000, the changes to Wholesale members will see fees reduced by 0.05 per cent for the portion of their balance between $100,000 and $500,000 and increased from there.

FirstChoice Employer Super members will have their MySuper investment fees reduced and regulatory reform fee will be removed across all products.

Ms Power said there was demand for these index funds and these new funds would have reduced investment fees similar to the existing products.

“We’ve seen a significant increase in demand for index funds over recent years, with 80 per cent of advisers now using index investments due to the benefits they provide members, including lower cost, diversification and simplicity,” she said. 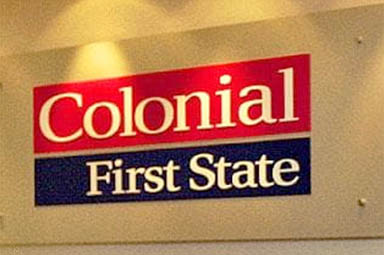