The non-aligned advice channel has offset lower Japanese sales and general disruption to the Australian advice market to post a decent growth result, according to Challenger.

In a statement to the ASX, Challenger reported its third quarter results, with total assets under management (AUM) increasing by 4 per cent ($3 billion) to $81 billion, driven by the rebound in investment markets.

Annuity sales by the major advice hubs (the big four banks, AMP and IOOF) were $352 million in the third quarter and reduced by 24 per cent on the prior corresponding period.

However, these results were partially offset by strong growth in IFA sales of $255 million, increasing by 33 per cent on the prior corresponding period.

Challenger noted that Australian annuity sales continue to be impacted by disruption in the retail financial advice market following the Hayne royal commission, which has seen a reduction in new client acquisitions and increased adviser churn.

Challenger managing director and chief executive Richard Howes said that while lower Japanese sales and industry disruption continue to impact sales, it has made good progress implementing strategies to build further resilience through an expanded relationship with MS&AD in Japan and new domestic distribution relationships.

Further, he said he expected Challenger annuities to be launched on HUB24 and Netwealth before the end of the financial year.

“However, while annuity sales via the major hubs were down, we are seeing resilience in other sectors of the advice industry with strong growth in sales by independent financial advisers (IFAs).

“Growth in IFA sales reflects the evolution of the advice industry over the past 12 months, and supports our strategy to expand our distribution reach through IFAs.” 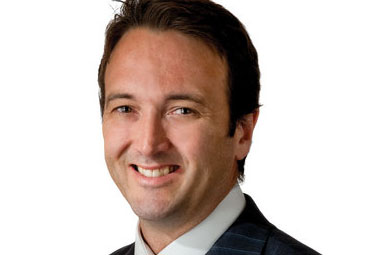