New figures reveal the Australian ETF industry posted growth of 13 per cent in the first quarter of this year, with the sector worth $46.1 billion at the end of March.

The BetaShares Australian ETF Review for March 2019 said monthly trading levels at $3.6 billion were the second highest on record, following October last year when trading levels were at $3.9 billion.

The majority of the industry’s growth, 60 per cent, came from net new money into the industry of around $760 million, with the remainder coming from continued asset value appreciation as markets rallied, the report said.

In contrast to nearly every month in the past few years, BetaShares noted Australian exposures received the highest level of investment in March, at around $400 million in net inflows.

International equities, which in the past have gained the majority of inflows, only saw $190 million in comparison.

European equities products received the largest amount of outflows as investors appeared to be concerned over the prospects of the region’s sharemarkets, particularly with the continent’s economy and the fallout from Brexit.

Investors are “potentially feeling that the tremendous rally we have seen in global shares may be coming to an end, and therefore re-orienting back to Australian markets”, the review said.

“The ETF industry has demonstrated solid growth during the first quarter of 2019, as investors increasingly adopt exchange-traded products in their portfolios,” said Alex Vynokur, CEO at BetaShares.

“Of particular interest have been the strong flows into Australian fixed income ETFs in the first three months of the year, reflecting a desire by investors to diversify their portfolios at a time when many maintain cautious outlooks on the prospects for global sharemarkets.”

For the second month in a row, it was Chinese exposures that performed the strongest, followed by Australian listed property products.

However, no new products were launched in March.

“Our view is that the industry looks set to continue its strong momentum into the second quarter, and for the remainder of the year,” Mr Vynokur said. 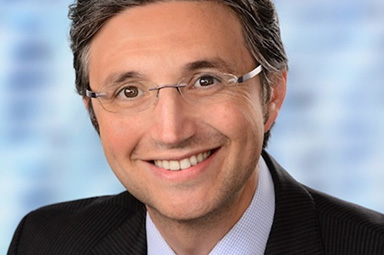